Rhode Island legalized recreational cannabis this week, becoming the 19th American state where cannabis is legal for all adults.

Twenty-four licenses are available for existing medical cultivators in Rhode Island, and regulators will issue additional licenses after a two-year moratorium.

Virginia — which legalized recreational use in 2021 but has not established regulations — did so in a similar, legislative fashion

It highlights an exciting trend: lawmakers are pushing for legalization ahead of voters.

Here’s a list of markets to watch and the details to know:

A bill legalizing marijuana possession passed both state chambers. It awaits approval by the governor.

And a second bill — HB 372 — would establish a regulated recreational market. This bill won favor with house committees but needs a three-fifths supermajority to pass.

Hopes of legalization are all but dashed in Minnesota — at least for now. After last year’s recreational proposal, which won support from the governor and several Republican House members, opposition in the senate stopped all progress.

With Republicans expected to pick up legislative seats, cannabis legalization in Minnesota could be years away.

The pending bill would task the Director of Alcohol and Cannabis Control with approving licenses and would appoint dispensary pharmacists to make sure prescriptions are appropriate for patients’ diagnoses.

Currently, Kansas attempts to tax illegal commerce with a system of anonymously purchased stamps. A legal market would be regulated by the existing state agency.

New Hampshire: Back to the Drawing Board

No luck in New Hampshire. Senators voted to reject a recreational bill based on committee recommendation.

The bill would have created 10 state-run stores, but officials were concerned that state employees would be acting in violation of federal law. A home-growing measure was also dismissed.

Medical marijuana seemed likely to pass into law until a house leader killed the bill, claiming it unconstitutionally raised taxes.

Still, the bill passed with a 2-to-1 margin in the senate, and experts say legalization has a solid chance if the house can arrange a vote. The measure may be reworked and attached to another bill.

Governor Tom Wolf is clamoring for legalization as surrounding states such as New Jersey get a jumpstart on commerce.

The Senate Law and Justice Committee has also shown its favor, with adult-use hearings in February and March, but no legislation is yet drafted.

Pressing budgetary and redistricting issues have delayed North Carolina’s Compassionate Care Act. But activists are hopeful legislators can fit it into this year’s session.

The bill would issue 10 medical marijuana supplier licenses, and each supplier could open up to four dispensaries. 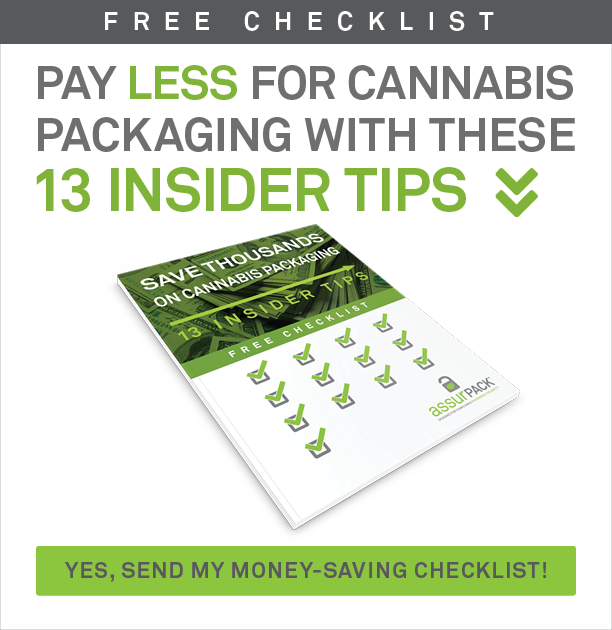